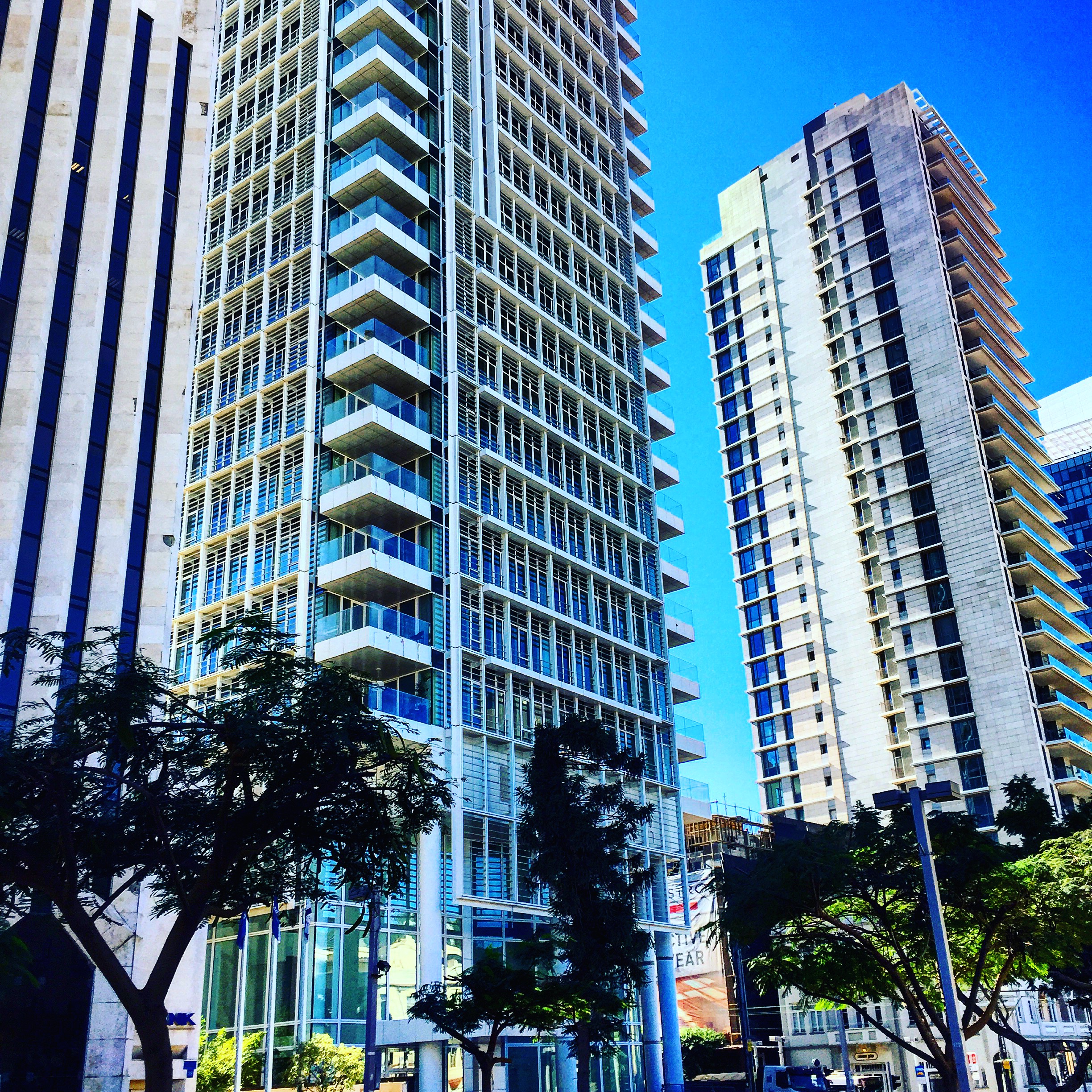 Traditionally Israelis dreamt of owning a a private home, complete with backyard, a fence, and a pool. Looking at the recent construction data, however, points to a new phenomena, one that we’ve seen already for quite some in the Tel Aviv real estate market for some time.

According to a study by the Israeli newspaper Yediot Aharonot, national construction starts of towers over 21 stories has risen by 70% since 2010. Thus far, 9,493 units have been completed in 2016, while 2010 saw 5,583 such high-rise units seeing completion. Indeed, an incredible 10% of housing units under construction this year are in such high-rises.

Tel Aviv, while being the city with the most amounts of construction of any municipality in the country, has a small number of completed high-rise units, with only 1,609 of the total 9,493, making up a little over 16%. This helps explain in real terms the discrepancy in pricing between high-rise buildings and their low-rise counterparts in Central Tel Aviv, where high-rise properties command anywhere from 25-50% above comparable units in a low-rise. High-rises, with their amenities and security are a hot commodity in the Tel Aviv property market, and based on the data, will continue to be so for some time.