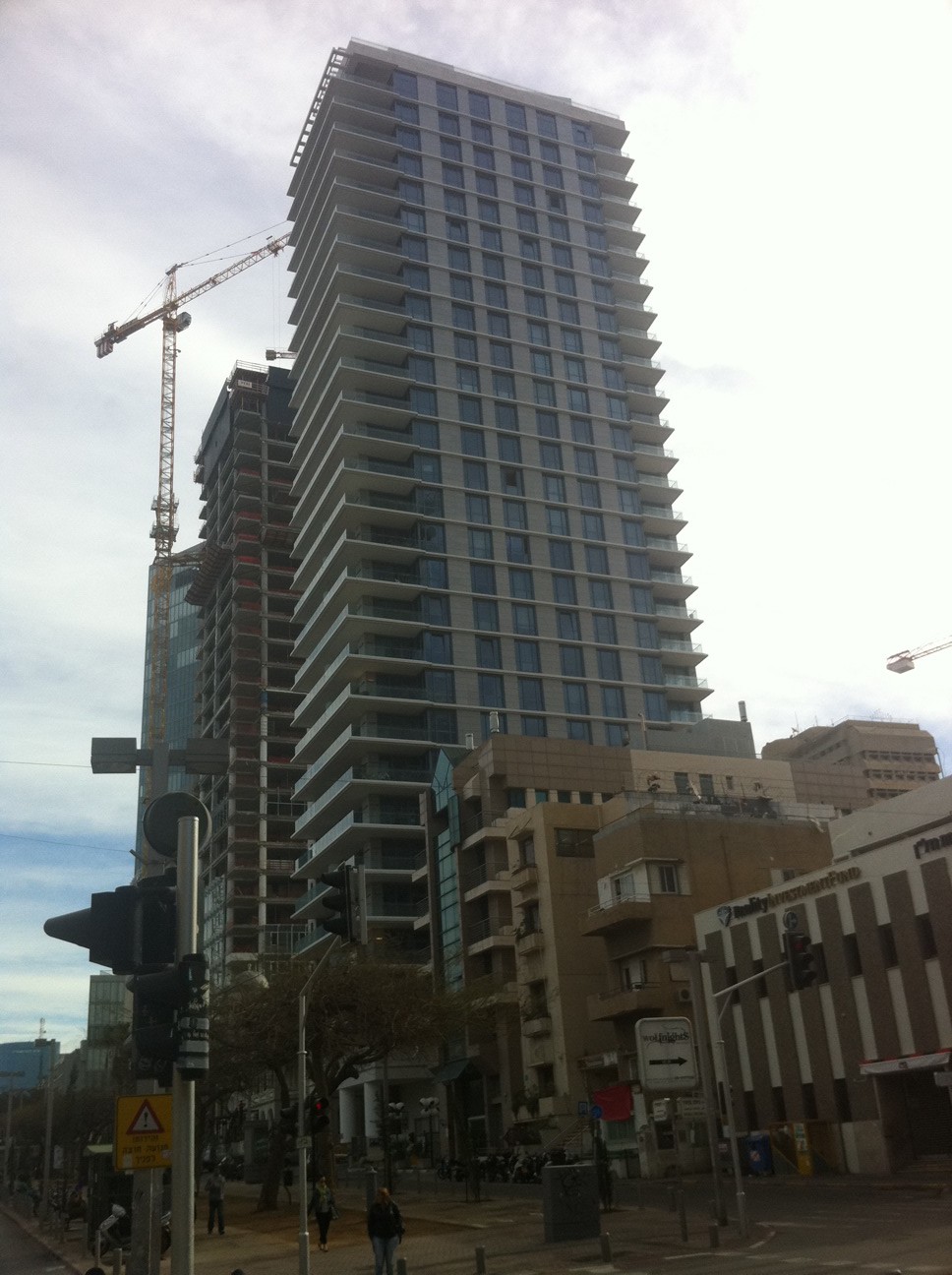 Luxury real estate in Tel Aviv is as hot as ever, with one of the largest deals of the year being closed this week in the very heart of Tel Aviv. The deal took place in the Rothschild 30 high-rise project near the corner of Allenby Street, home to some of the city’s most desirable real estate projects, including Rothschild 1, Rothschild 17, and the Meier on Rothschild (Rothschild 36). The buyer is reported to be Mr. Talmon Marco, the CEO and founder of the messenger application Viber, which he recently sold to a Japanese company for $900 Million. The apartment in Rothschild 30 is the penthouse unit and consists of 1,000 square meters of interior space plus an additional 500 square meter terrace with views to the Mediterranean and the Tel Aviv skyline. The price for the impressive penthouse in Rothschild 30 was 87M NIS, which amounts to 69,600 NIS per square meter, which is significantly below market norms in the area and in the building. The project is full-service and includes a 24/7 concierge, an indoor swimming pool, fitness center, and spa facilities.